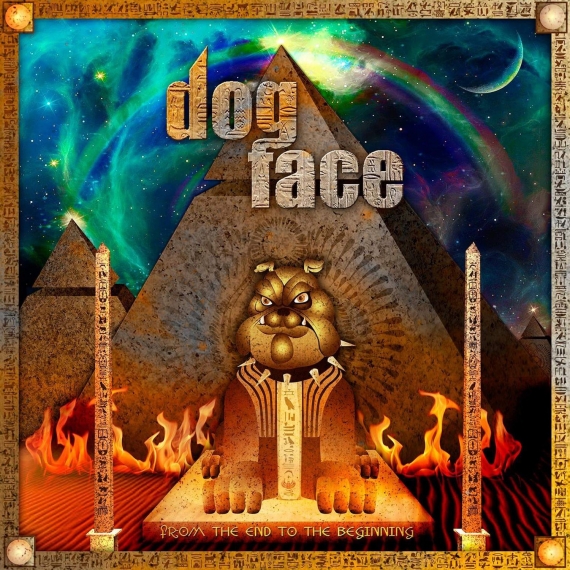 Dogface - From The End To The Beginning

Buy
Around 1998 Martin Kronlund had a few song ideas with roots in the 70’s and 80’s Hard Rock genre. Thin Lizzy was the main influence for Martin, but also Deep Purple and Rainbow. He started to write songs with other friends in thisblended genre and planted a seed for what became Dogface. Martin contacted Anders Skoog who was involved with earlier projects like Gypsy Rose. Anders recently bought a Hammond C3 organ, and this was the right sound for Dogface. Patrik Engelbrektsson and Stefan Egeman where invited to join the group on drums and bass. Recordings for the first album started in 1998. A few singers where involved but something was missing. Anders contacted Mats Levén who he had worked with him before in different projects. Mats came to the studio and recorded ”You’re taking me down” as the first song. It sounded amazing and Dogface were thrilled by his way of singing Hard Rock and his Glenn Hughes influences. Thanks to Magnus Söderqvist, the Swedish group signed a deal with German record company MTM Music and released ”Dogface Unleashed”. This album was rated by several reviewers as the ‘best Melodic Hard Rock release in Europe’ in the year of 2000. Later in the same year, the recordings for the second album ”In Control” began. Kronlund had opened a new, huge studio and also invested in a classic SSL 4000E console. Mats Levén had also cut his hair, so this all marked a new, fresh beginning for the second Dogface album. After this release a long brake for the Dogface followed until they recorded ”Back On The Streets” in 2013. Members were changed and Kronlund and Levén remained the only original members on this record. ”Dogface Releashed” was released in 2018 by Melodic Rock Records. This is a remastered and remixed version of the ”Dogface Unleashed” record. The band then decided that this release is going to be the last Dogface album. They say: “We are very proud of what we have accomplished and want to thank our fans and believers for all the great years. The new release ”From the end to the beginning” now is a compilation with material from the three albums with the songs that we feel represents the Dogface sound the best. We hope that you feel the same!”.
TRACKLIST:
1. Don’t
2. Not Wanted
3. A Single Reason
4. I Will Be There
5. Sleeping With The Enemy
6. Footsteps On The Moon
7. Right Between The Lies
8. Alone Again
9. Can’t Face Tomorrow
10. You’re Taken Me Down
11. I Don’t Care
12. Leave This War
13. Spit It Out
14. Rule The Night
15. Let It Out 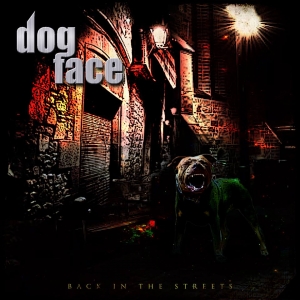 Dogface
Back On The Streets 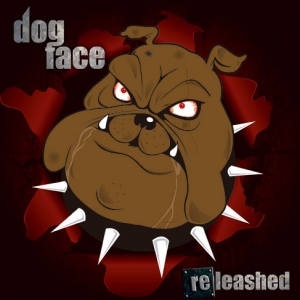 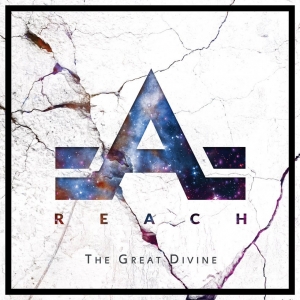 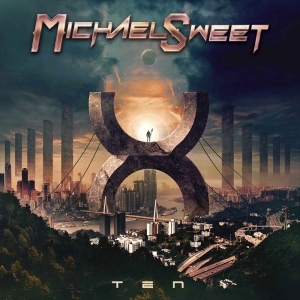 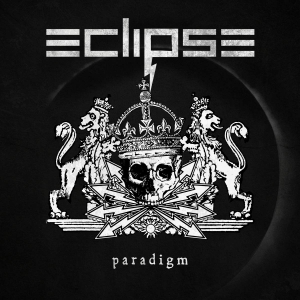 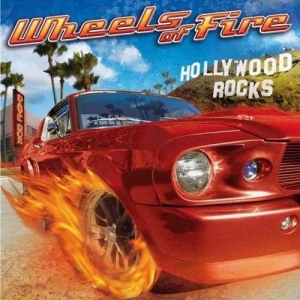